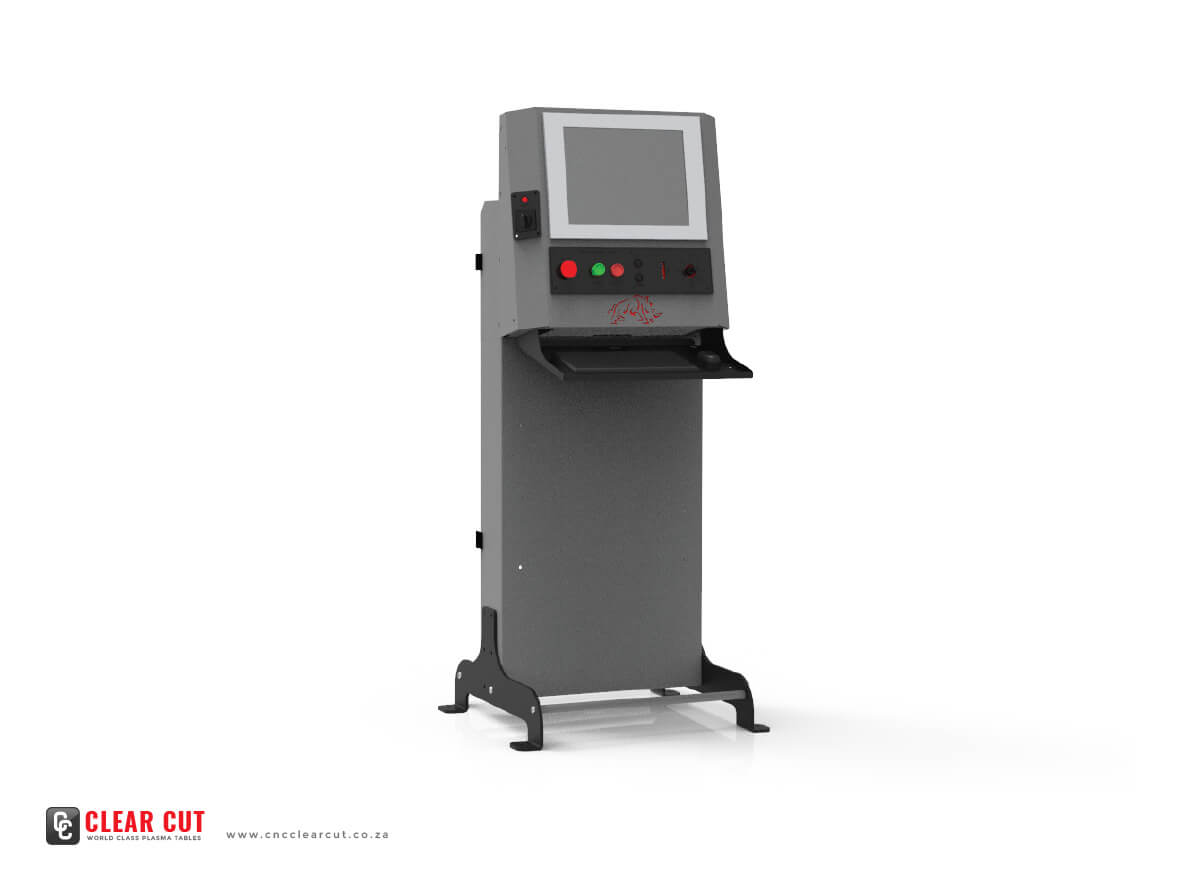 Alongside Beckhoff Automation, the controller has been specially developed for plasma cutting. It is rich in features that overrule the conventional ways of cutting with air plasma, enhancing production and stability by more than 25%. The Rhino mimics high production applications by implementing their features into air plasma cutting, closing the gap between standard and high-definition cutting.